How Can We Defend Against the Rise in Firmware Attacks? 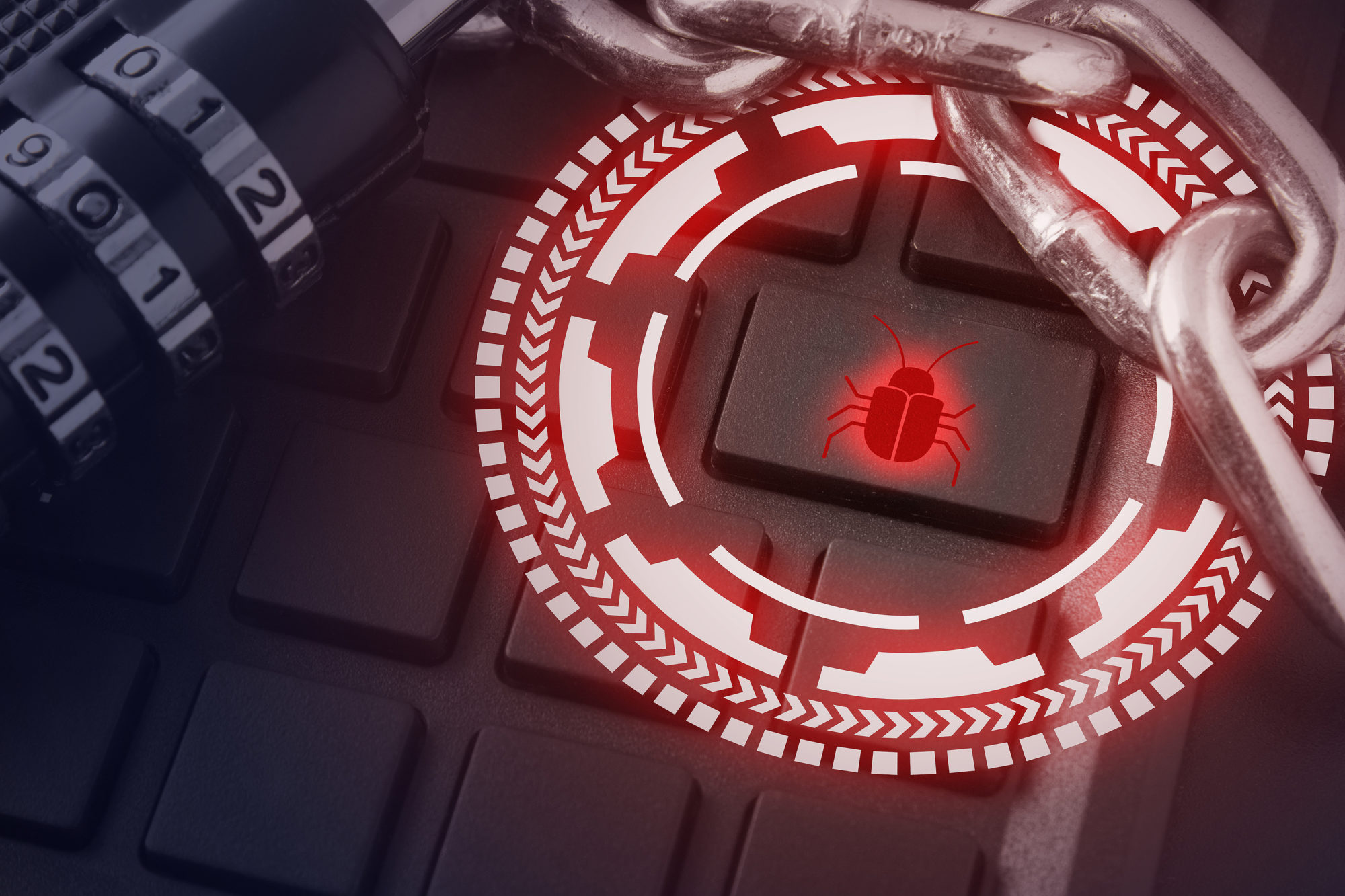 An alarming study came out recently from Microsoft. The March 2021 Security Signals report found that while pretty much all business executives agree that cybersecurity is a top concern, they don’t always apply their budgets wisely.

One of the major areas of attack that’s been on the rise is on device firmware, yet IT security budgets seem to be behind the data, leaving many companies unprotected, despite their efforts in other areas of technology defense.

According to the Security Signals study, 80% of enterprises have had a firmware attack within the past two years. Over the last four years, there’s been a five-fold increase in firmware attacks against all sized companies.

Yet, the average percentage of an organization’s budget dedicated to firmware protection is just 29%.

Firmware often goes unmonitored and unmanaged. Which leaves devices at risk of a complete takeover.

Why is Firmware Attacked?

Firmware is the software code that tells a device how to operate. Your computer, mobile phone, smart speaker, and router could not function without firmware telling them what to do. Every IoT device and piece of technology hardware uses firmware.

Firmware sits outside the main operating system of a computer or other device. It’s often where user credentials are kept, along with other high-level system information. So, if a hacker can access firmware, they often have complete control over the device.

Another factor that makes firmware a target for hackers is that manufacturers don’t always make firmware functions transparent to the user. This makes it easy for a firmware breach to happen without receiving any notification from something like an anti-malware program.

One more factor thrown into the mix is the fact that firmware isn’t updated as often, and those updates aren’t usually as noticeable as they are for software and operating systems. So, firmware can often go months or years without having a patch installed by a user. (When is the last time you checked your router for a firmware update?)

Ways to Protect Your Business from a Firmware Breach

Because of the rise in firmware attacks, computer manufacturers are beginning to put more built-in protections in place for the firmware running their systems.

An example of this is Microsoft’s new Secured-core PCs, which incorporate protections for firmware-level attacks. This includes the use of zero-trust security methods and hardware rooted safeguards.

When purchasing any new hardware for your business, ask about firmware protections and look for devices from manufacturers that have made this a priority.

Identify What Needs a Firmware Update

It’s important to take a look around your office to identify all the different devices that need to be checked for firmware updates. Any one of them could allow a hacker into your network if they’re not properly protected.

Beyond computers and servers, any IoT devices you may have will also have firmware that needs to be checked and updated. Some of the types of devices to include on a firmware update list include:

Firmware must be on a regular update schedule, even if it doesn’t receive updates as often as your applications. Often, the firmware doesn’t alert users of an update visibly, so you can’t always rely on it telling you when it needs to have a critical patch installed.

Using a managed IT services plan can help ensure that all your company’s device updates are being handled on a regular basis to keep you safe, including firmware.

Most breaches begin with a single email. Phishing is the #1 method of attack for all types of malware, viruses, and other forms of online threats. The better trained your employees are, the better they can help protect your business against multiple threats, including firmware attacks.

Some of the things you’ll want to include in your ongoing training are:

Unprotected networks can lead to firmware attacks on the devices using that network. You want to ensure you have strong router protections and are using advanced firewall protection that keeps your network monitored for any strange traffic.

Network monitoring is designed to identify any anomalous behaviors and automatically apply mitigation procedures to keep threats contained before they spread throughout your network devices.

How Strong Is Your Company’s Firmware Defense?

Cloudadvize can work with your Dallas-Fort Worth business to review the firmware on your devices for any needed updates. We can also help you incorporate protections to ensure your devices don’t become the next victim of a hacker.