Get Comprehensive IT Services for 2023 |  Click to Learn More →

How to Defend Against the Skyrocketing Attacks on Mobile Devices 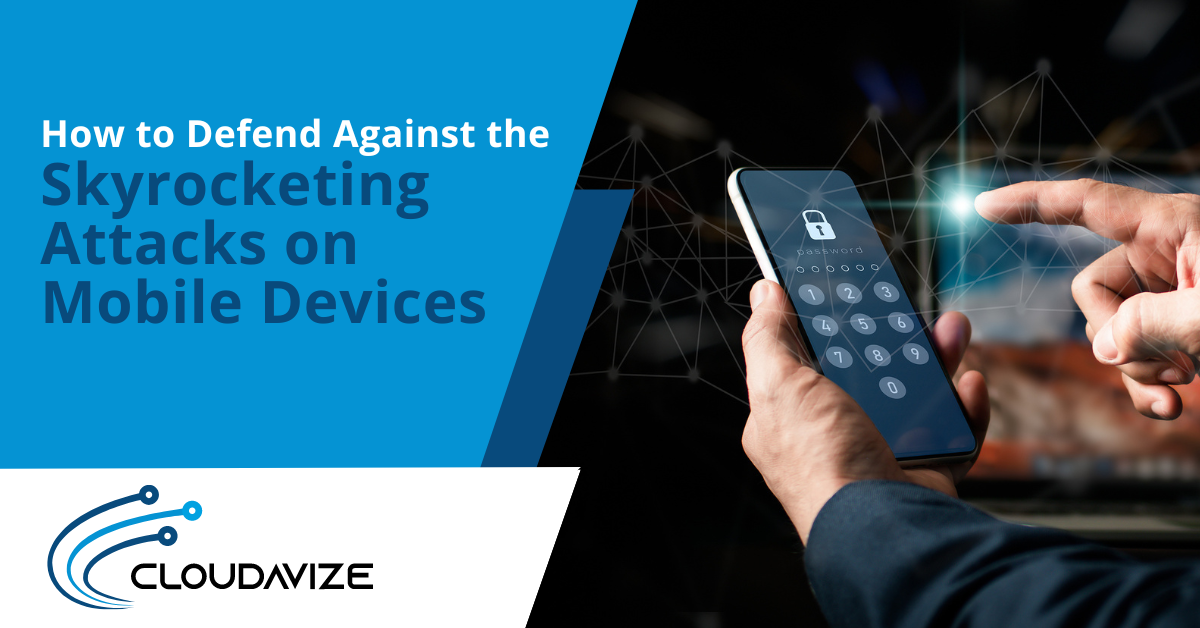 Mobile phone hack attacks are slowly growing in number and complexity, and it seems that cybersecurity professionals are struggling to match this wave.

According to a 2021 report, about 85% of Americans own a smartphone. An estimated one in every five of these users utilize their smartphones for the majority of their online browsing. Yes, many would rather use their phones to browse rather than a computer.

While this is not a bad thing to do, it is giving more and more reason to a group of people we’d rather not run into, ever – cybercriminals.

The reality is that as more people use their phones to access the internet, more cybercriminals will begin to find ways to get access (illegally, of course) to individuals’ phones. While phones have the advantage of being more portable than laptops and other devices (some phones are even more powerful than laptops), they are however less secure than these other devices. Cybercriminals and security experts know this, and thus opens a new front in the cybersecurity war.

How Are Phones Weaker Than Laptops and other Devices?

Below are some of the issues that contribute to mobile phones being less secure:

One serious concern is that mobile phones are much easier to lose, steal, or misplace. Because mobile phones accompany you everywhere, there is a greater risk of them getting lost and stolen – they can be left behind. This increases the risk of a cybercriminal getting to your mobile phone and gaining access to your data.

Another major concern is the legitimacy of third-party apps. Many users utilize apps not vetted by the major app stores, Google Play and iTunes. Not meeting the safety standards set by these app stores can cause app makers to abuse user privilege. While Apple has strict app laws for its mobile phones and other devices, as apps can only be downloaded from iTunes, making them more secure, Google Play does not.

The disadvantage is that users are restricted from leaving the iTunes ecosystem, which is why people occasionally jailbreak their phones. This is a risky measure because it undermines all security, not just for apps but also for operating systems.

Finally, all of these risks are exacerbated by phones generally having weaker technical security measures. While computers are frequently outfitted with antivirus, firewalls, and/or anti-malware software, mobile devices are typically only protected by standard app security and their operating systems.

Steps To Take to Defend Your Mobile Device from Burgeoning Threats

With all of these reasons stated, it is not news that there is a need to increase mobile phone security. There are many steps to reduce the likelihood severity of an attack, and here are some of them:

Should you need to use third-party apps, do your homework and ensure you do not install a malicious app on your device. If the app requests access to way too much private data, do not download it.

Also, ensure your Bluetooth and Wi-Fi are always off. This reduces the chances of getting hacked and losing your data.

Cloudavize can assist your Dallas business with superb mobile phone solutions that increase security and productivity and save costs. Contact us to set up a consultation.