Get Comprehensive IT Services for 2023 |  Click to Learn More → 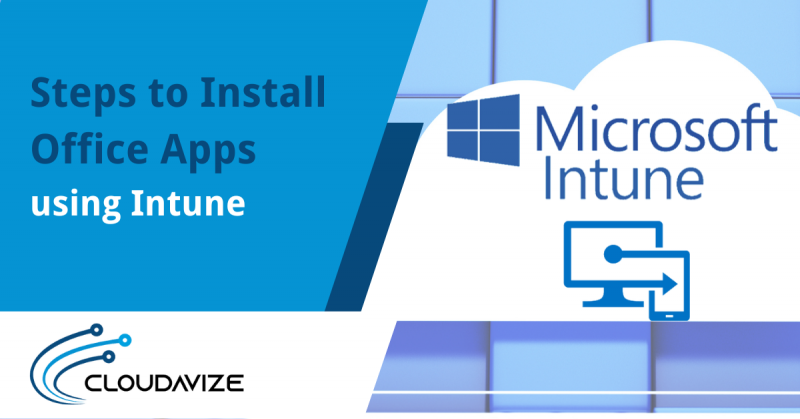 Note:
If there are .msi Office apps on the end-user device, you must use the Remove MSI feature to safely uninstall these apps. Otherwise, the Intune-delivered Microsoft 365 apps will fail to install. Multiple required or available app assignments are not additive. A later app assignment will overwrite pre-existing installed app assignments.

Step 2. Click on Apps in the left navigation section of the screen 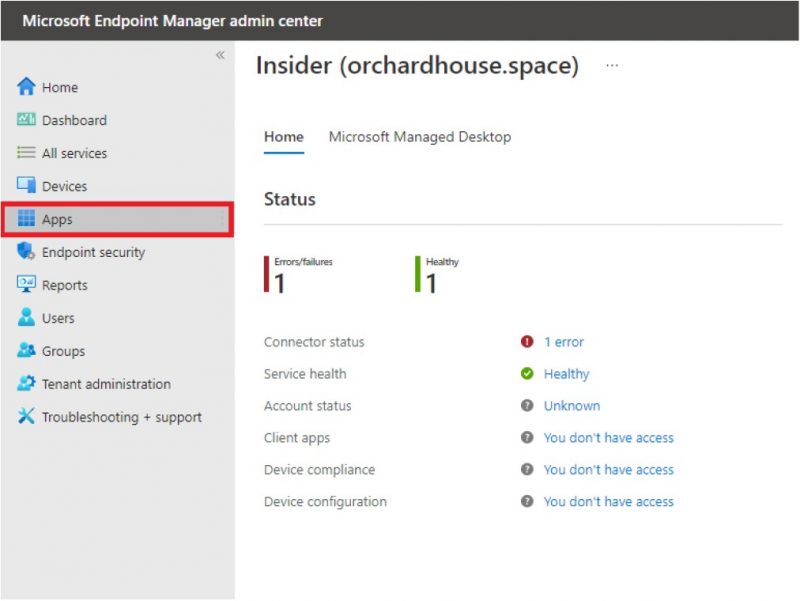 Step 6. Click the Next button on the next screen 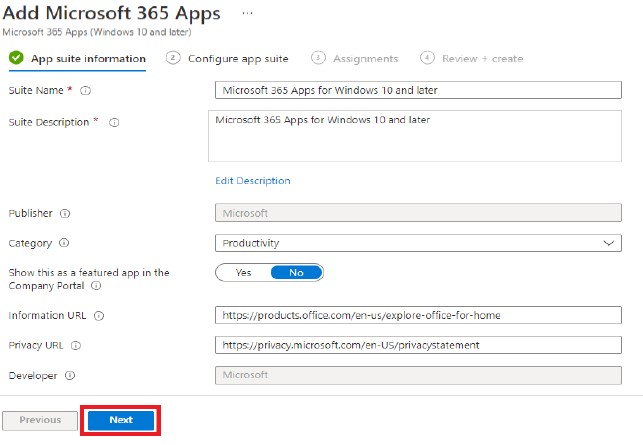 Step 7. On the next page, the admin can configure office installation either 32 or 64 bit and the number of office apps the user can have in the enrolled machine then click Next.

Step 10. Once the group is selected, you can proceed with the Next button

Step 12. Once the App profile is created, the admin can check how many devices have office installed under the Overview section. 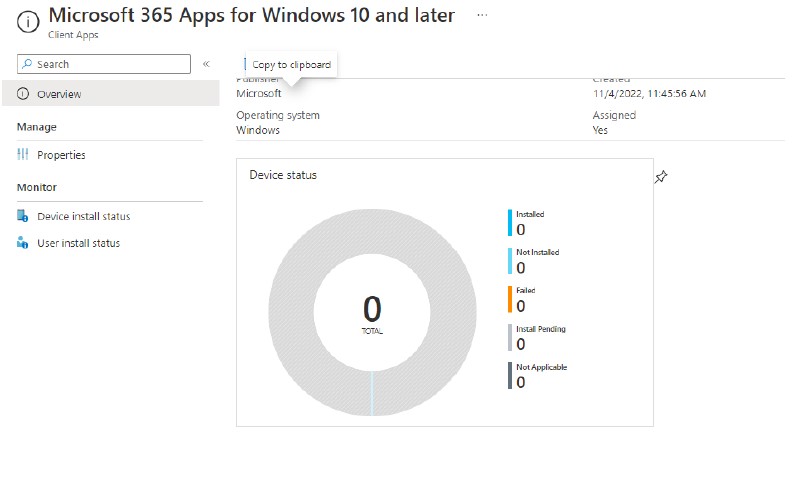 Microsoft 365 Apps are downloaded and distributed to your client computers by Intune utilizing the Office Deployment Tool and the Office 365 CDN. In order to avoid adding extra latency, make sure that your network configuration allows clients to contact the CDN directly rather than routing CDN traffic through central proxies. For more information, see Managing Office 365 endpoints.