Considerations When Choosing Between a Laptop vs. Desktop 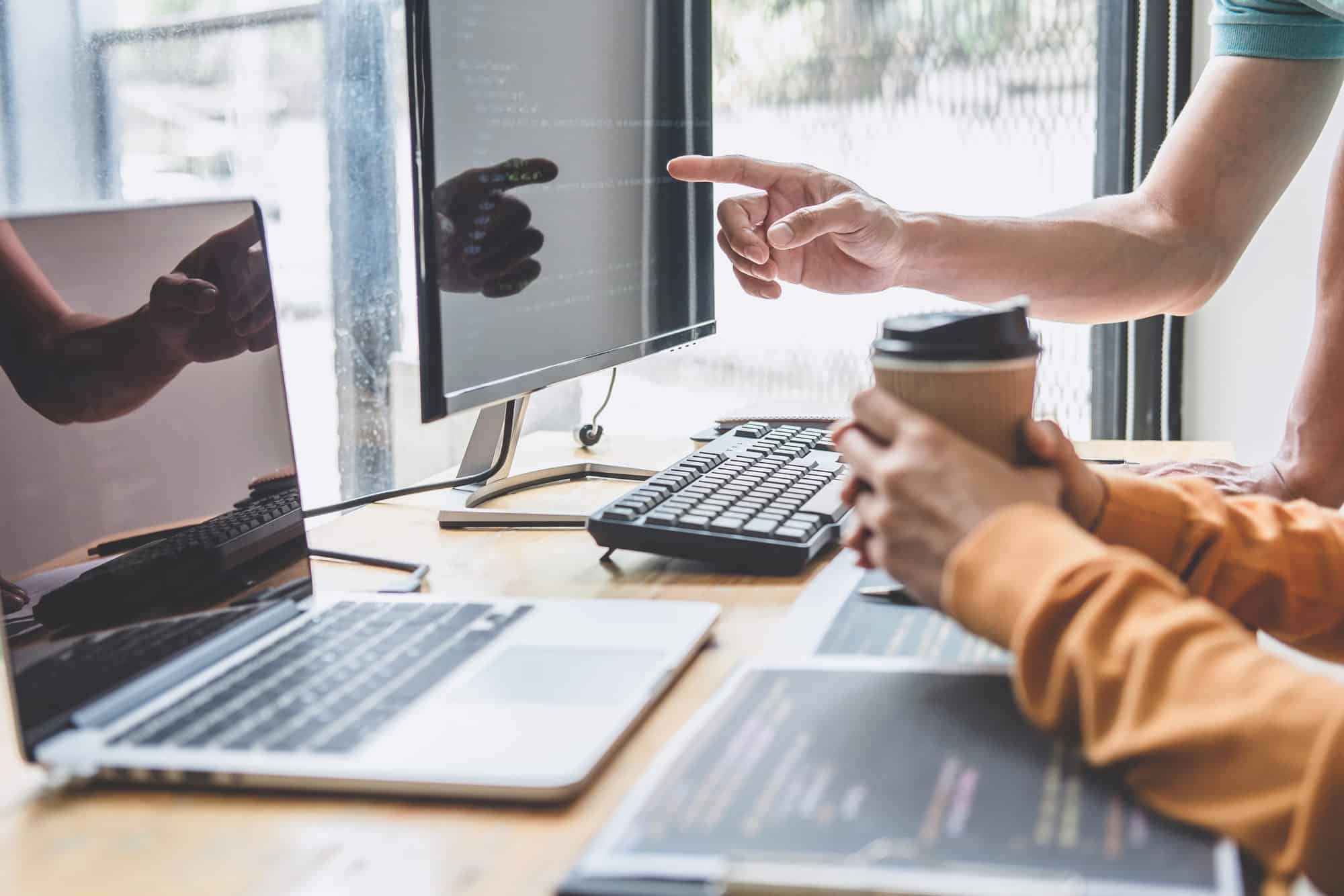 When it’s time to get a new computer, users are faced with a common choice between a laptop and desktop computer.

Some people will naturally choose what they always have had, replacing a desktop with a desktop or laptop with a laptop, but there are some important considerations you should stop and think about between the two.

Laptops have come a long way since they first came into use, and they’re much better matched to a desktop these days. Whether you’re using your computer to access cloud services or run standard software, there are far fewer performance differences between the two devices than there used to be.

Laptops have been more popular than desktops when it comes to units sold over the last decade, and the gap between the two has been widening. When comparing the number of computers sold worldwide, we find that:

But there are still several considerations when choosing the best type of device for your computing needs.

Should You Get a Desktop or Laptop?

How you work will largely dictate whether a desktop or laptop is better for you. For example, if you need to work both in an office and at home, the portability of a laptop can make that easier and reduce the security risk of having to use  remote desktop protocol to sign in to a desktop workstation.

Here are some of the top considerations when choosing the best type of computer for your needs.

When it comes to the ability to work where you need to, the laptop wins out. This is the reason it was invented in the first place, to allow people the ability to take their computer with them wherever they go.

If you travel for work or even work from home and just like the freedom of working from a desk, the sofa, or the backyard, a laptop is going to enable that type of freedom.

One limitation of many laptops is the screen space you have available. If you want a lightweight and easy-to-carry laptop, then you may find the smaller screen makes it much harder to do your work.

Desktop PCs, unless they’re an all-in-one, give you the freedom to choose the screen you want and swap it out anytime. This allows you to get a larger display with more screen real estate, which can be a plus when it comes to productivity.

Laptops can be hooked up to other monitors to increase screen space, but this will then reduce their portability factor.

If you’re working on a desktop computer and the power goes out, your PC is down until you get power again. Desktop computers don’t come with internal batteries like laptops do.

On the other hand, today’s laptop batteries can support anywhere between an average of 6 – 12 hours of computing time without need for an external power source, which can be a big advantage during an outage.

Because desktop computers stay in one place most the time, they’re much less likely to be damaged due to being dropped or to be stolen.

Ten percent of laptops are stolen during their lifespan.

Because laptops are moved around more often and taken on planes, subways, to school, etc. they have a much bigger chance of being either damaged or stolen than a desktop computer.

And if you don’t have all your data backed up or use a strong password on your device, your personal data could be at risk of being lost or compromised.

Laptops typically will have fewer external ports than a desktop PC. For example, newer models will often lack an old-style VGA port that some monitors use.

However, most will still have USB, HDMI, and ethernet ports, which can be used for many of today’s peripherals.

When it comes to speed and performance, this is an area that laptops used to lag behind in, but no more. Today’s laptops and desktops can have identical performance specifications, including memory, processing power, and graphics.

Laptops that use SSD (solid-state drives) are particularly fast, and memory can impact both laptops and desktops in the same way.

So, when choosing a computer for performance, it’s the internal specifications that matter more so than whether it’s a laptop or desktop.

Pricing is another area where the gap has narrowed between laptop and desktops. Both have super cheap versions (that typically won’t last very long in both cases) and more expensive and higher-performance models.

Desktops do have more ability to have parts upgraded in most cases and give you more flexibility for customization. However, if you work with an IT pro, there are certain laptop components (like the hard drive, memory) that can be upgraded as well.

Get Help Choosing the Best Technology for Your Dallas-Ft. Worth Business

Cloudavize experts can help you review all IT options before you make an investment to ensure you’re getting the most value for your money.