Reasons to Upgrade to a Wi-Fi 6 Network 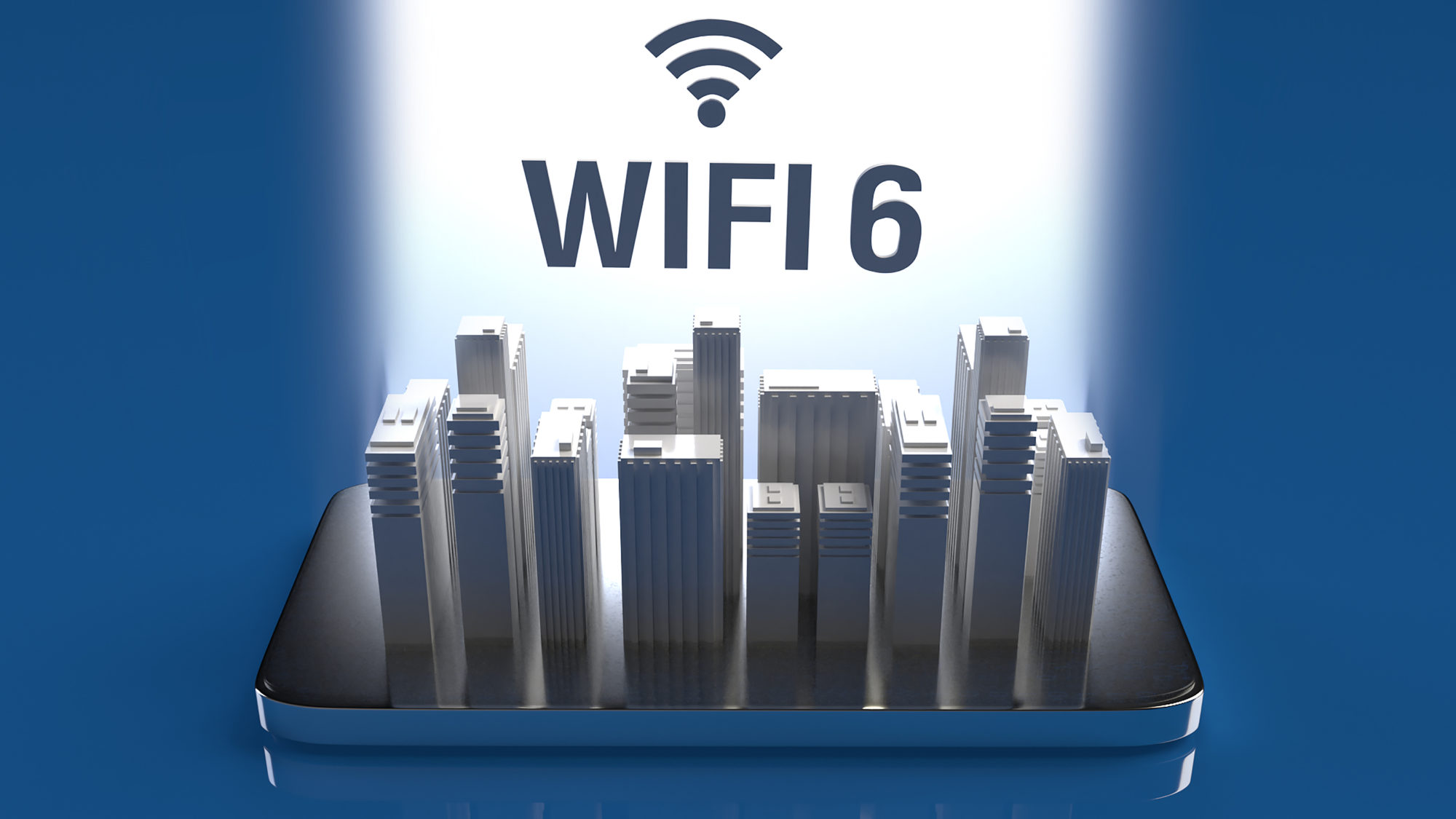 If your wireless network is having problems, then it impacts every internet-connected device in your office and every employee that needs to get online to do their work.

Companies only become more dependent upon cloud services each year, which means a slow or unsecured Wi-Fi can have a major impact on overall office productivity and security.

Do you know what router protocol your Wi-Fi is using?

Wi-Fi 6 was released in 2019, and it represents a significant upgrade in network performance over its predecessor. The WPA3 security standard was released alongside it, which is the first security protocol upgrade for Wi-Fi in 15 years.

There are multiple benefits to upgrading your office router to one that uses the new Wi-Fi 6 standard. If you’re looking for IT upgrades to make by the end of the year for tax deductions, this is a great one to consider.

Advantages That a Wi-Fi 6 Upgrade Can Offer Your Business

The more devices are connected to your network, the more battle there is for bandwidth. In recognition of the increase in mobile device use and IoT devices, when Wi-Fi 6 was developed attention was given to allowing better multi-device sharing of the same Wi-Fi.

Wi-Fi 6 uses what’s known as Orthogonal Frequency-Division Multiple Access (OFDMA) modulation, which is an improvement that allows up to 30 devices to share one channel at the same time. This improves overall network quality and boosts capacity while reducing latency (lag time).

We all know that the batteries of laptops, tablets, and smartphones can drain pretty quickly. Part of what takes their battery power is a continual check-in with the wireless router.

Wi-Fi 6 uses Target Wake Time (TWT) that reduces the number of check-ins and instead allows devices to determine when they will wake up to send and receive data. Because the device doesn’t need to check in frequently when it’s not in use, battery life is extended.

The improved speed of Wi-Fi 6 is a big reason to upgrade to a router with this standard. This protocol can be as much as 250% faster than Wi-Fi 5.

It does this through a number of advancements, including improved data packet delivery and better Multi-User Multiple Input Multiple Output (MU-MIMO). This improvement allows data to stream simultaneously between devices, rather than one at a time. The number of streams is also increased to eight-stream uplink and downlink MU-MIMO (8×8), doubling the 4×4 capacity of Wi-Fi 5.

Wi-Fi 6E takes advantage of a frequency band, 6GHz, that was previously not used. It increases the bandwidth capacity of routers, especially for the most bandwidth-intensive applications. The use of the 6E adds up to 14 additional 80 MHz channels.

Quality of Service (QoS) is a setting for routers that many users aren’t even aware of. QoS rules tell the router which applications should be afforded more bandwidth, such as your mission-critical cloud applications, like VoIP.

QoS helps you avoid problems like having a video call freeze because someone is uploading a large file at the same time.

The WPA3 security protocol that accompanies Wi-Fi 6 is one of the biggest reasons that companies should upgrade to a router using this standard. It presents a significant improvement in overall cybersecurity.

Some of the many security improvements include:

Is your office productivity suffering due to slow Wi-Fi? Cloudadvize can help your Dallas-Fort Worth business with an upgrade to Wi-Fi 6 and a thorough review of your network setup to improve efficiency, speed, and reliability.